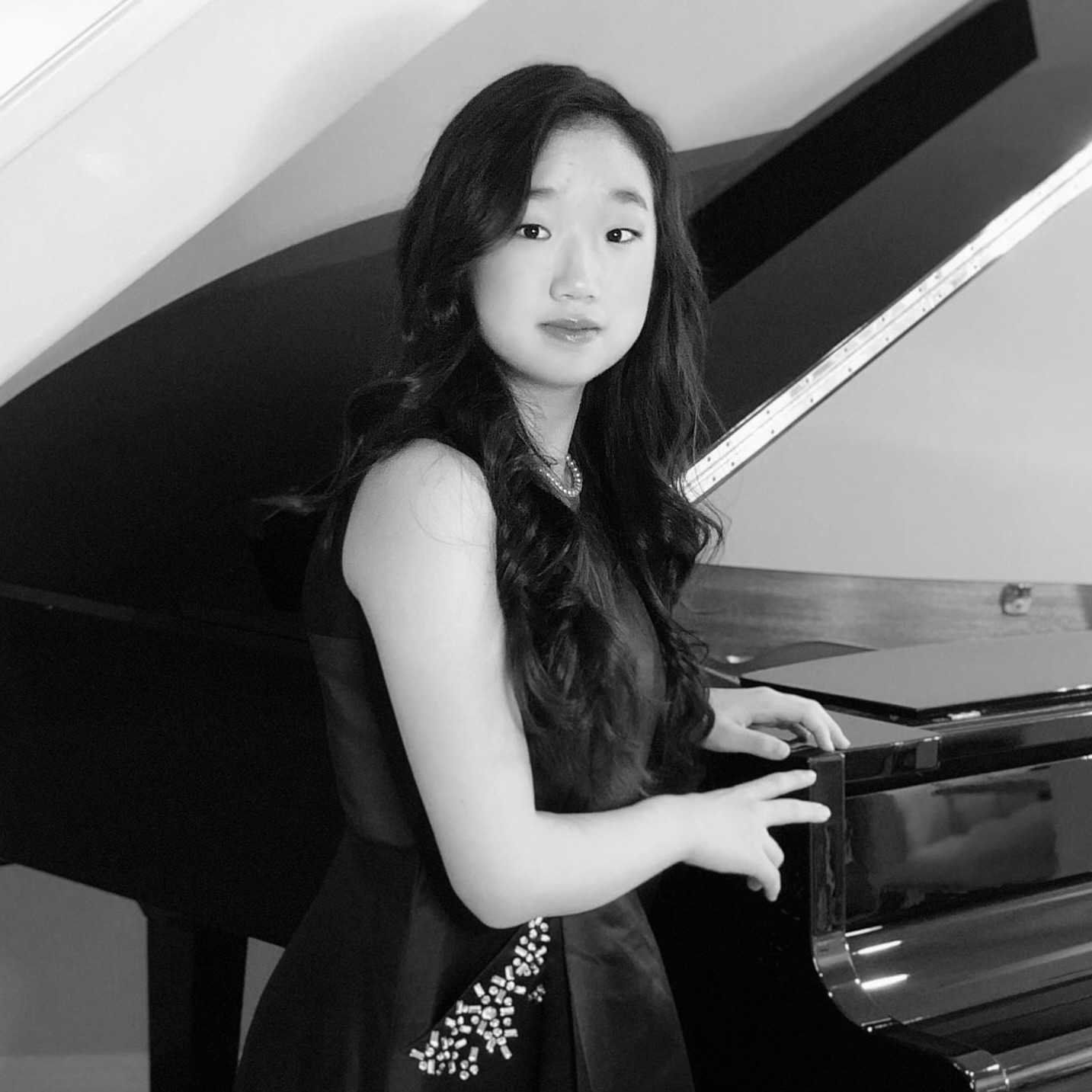 Estella Sky Keyoung, age 15, is a freshman in the Classical Voice Conservatory at Orange County School of the Arts in California. Since the age of four, she has studied voice and performed in many musical and concert productions throughout Southern California. Sky won multiple vocal competitions, including Finalist in Classical Voice at the Hal Leonard National Vocal Competition, First Place in Musical Theatre at the NATS’ Los Angeles Competition, Second Place in Musical Theatre, and a Top 4 National Qualifier in Classical Voice at the NATS’ Cal-Western Regional Conference. She also won First Place at the Young Artist Concerto Competition held by the Southern California Philharmonic.

Sky has been featured as a soloist at numerous Orange County School of the Arts performances and as a choir member of Eric Whitacre's World Premier of "Sing Gently" and has performed with world-renowned conductor Michael Repper at Musco Center of the Arts. She has most recently won second place at the International Grande Music Competition and first place at the American Protegé International Talent Competition and will perform at Carnegie Hall in New York next season.